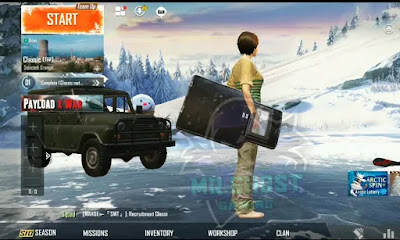 They have been testing this from a very long time.
I Have no idea when are going release in Mobile Version but its Coming soon.
They will soon announce it for PC Steam Version. And After that they will release it on Mobile too.

Or They Might Add Riot Shield in Evoground too for now, may be thats why they are testing it.
Might be for TDM only for now and later for classic too.

Thanks to Mad Tamizha for the help. 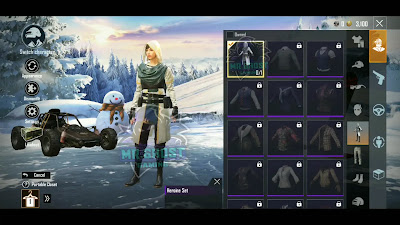 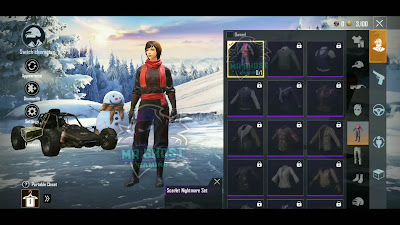 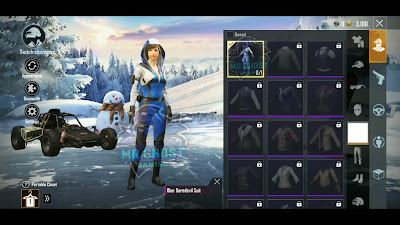 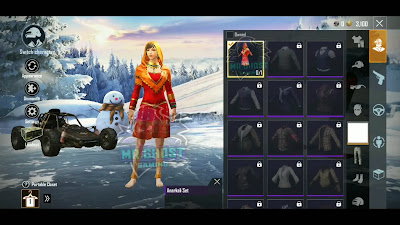 WHEN RIOT SHIELD WILL RELEASE ?

They Added respawn System in Evoground where there's no such mode, No respawn thing PUBG PC version.

Its true that Pubg mobile Add things from PUBG PC. But there are so many things they added in PUBG MOBILE which is not available in PUBG PC version yet.

So there's possibility that they may add RIOT Shield in PUBG MOBILE Before PUBG PC Steam Version.

And Before that they have to add Erangel 2.0 too.


You guyz been asking for Erangel 2.0 that when it will release.

The latest info i have is the Testing for Erangel 2.0 is already done.
But they might found some Bugs or issue thats why they are not releasing it yet.

They teased about ERANGEL 2.0  in their recent video, trailers.
So from that point we can say that its ready but they are not releasing it.

Or they might release it after they done working on these new modes. Just Like they added Domination mode in New Map Town.

The Domination was out in Chinese version months ago. So they might have been working on this mode and wanted to release it in global version before They Release Erangel 2.0.

No news or any info from Pubg Mobile Official though.

We Have been trying to get some info on Erangel 2.0 but no, they are not giving any info to anyone.
Will let you guyz know as soon as we get anything.

Well thats all for now.
Have a Great Day.

PUBG MOBILE SEASON 11 RANK UP REWARDS Season 11 Rank up rewards are here. It was Out weeks ago and i have already made a video with all these. Well thanks to Invisible Invisible Flameskii & SjrLive for the help. These are the Rank up rewards only and some upcoming lab skin as well as crate skin. You can Checkout the video here -  Season 11 Royale Pass Rewards Leaks coming in few days, may be in two or three days. You guyz been asking for the leaks of season 11 so made this post. Here the Rewards and leaks we have for now-  Ace Tier Reward-  Diamond Reward-  Gold Tier Outfit-  AKM Lab Skin (Not Sure if Its out now in game or not)  Crate Skins- Thats All for now. Wait and stay tune for more. Season 11 Royale Pass Rewards in Few days. Have a great day and Merry Christmas. You Can Checkout these Posts too- PUBG MOBILE NEW MAP How To get i-Pad View on PUBG MOBILE on Any Android Dev
3 comments
Read more